My brain has been almost entirely wrapped up in this brown recluse invasion we've been battling.  I now know more about those damn spiders than I ever wanted to know.  For instance, their real name is 'violin spider' because they have the shape of a tiny violin on their backs.  And that they live for clutter - which kind of screws me because I AM the clutter queen.  Oh, and if you have brown recluses in your home, you shouldn't leave clothing laying on the floor because they like to hide in that shit, but if you do happen to leave some article of clothing on the floor, you should stomp on it thoroughly before you put it on.  (Because, as one site pointed out, it may be gross to put on something with squished spider in it, it's way better than a brown recluse bite.)

I read this morning on an agent's blog that after they read queries, they stalk the queriers online.  Not surprising, but nice to have confirmation of what I suspected all along.  Which is to say that it might not be my writing that's getting me rejected.  :shrug:  I am who I am, and if they don't like what I'm saying out here on the interwebs, we probably won't have an awesome business relationship anyway.  Still, I do try to be smart enough to not say EVERYTHING that's on my mind.  That would just be publication suicide.

My friend, JB, got a new dog.  I want a dog.  (Not that her having a new dog makes me want one.  I've always wanted one.)  I am a little jealous.  I mean, I love my cats.  But my cats do not like dogs.  Max is terrified of them, and Kira hates everything except for Hubs, me and the Kid.  Whether I'll get a dog once the cats have moved on to their final scratching post, I don't know.

I have to call the local ranch for 'at-risk' youth today.  I've heard they provide clean-up services and we have a boatload of crap someone needs to haul away.  They get a monetary donation and it helps keep the boys out of trouble.  Plus, whatever they could conceivably fix out of your stuff, they fix and then sell at their thrift store.   So, it's a win-win.

The older I get the crankier I get.  In some ways.  In other ways, the older I get the more relaxed I get.  Depends on the day and the situation.  I read something the other day about how awesome it is that once you get older you care less about what other people think about you.  I think this is where I'm headed.

And now, here's a pretty picture for you: 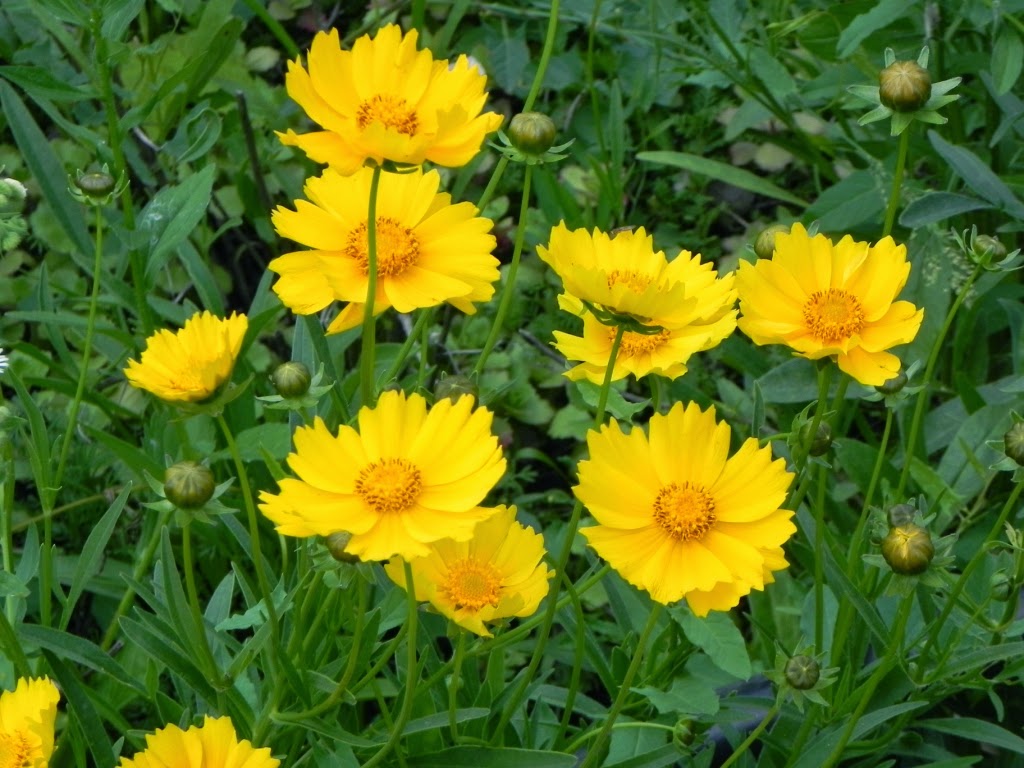 Have a great day!

And feel free to tell me what 'this n that' is on your mind today.
Posted by B.E. Sanderson at 6:50 AM