Hi.  This is going to be short because I did a lot of planting over the past two days and my arms hurt from the shoulders down.

Thing 1 - most of last week was a bust writing-wise.  I did get like 5K words rewritten on Fertile Ground.  Last night, though, I had an epiphany so I may end up deleting all that and starting over. 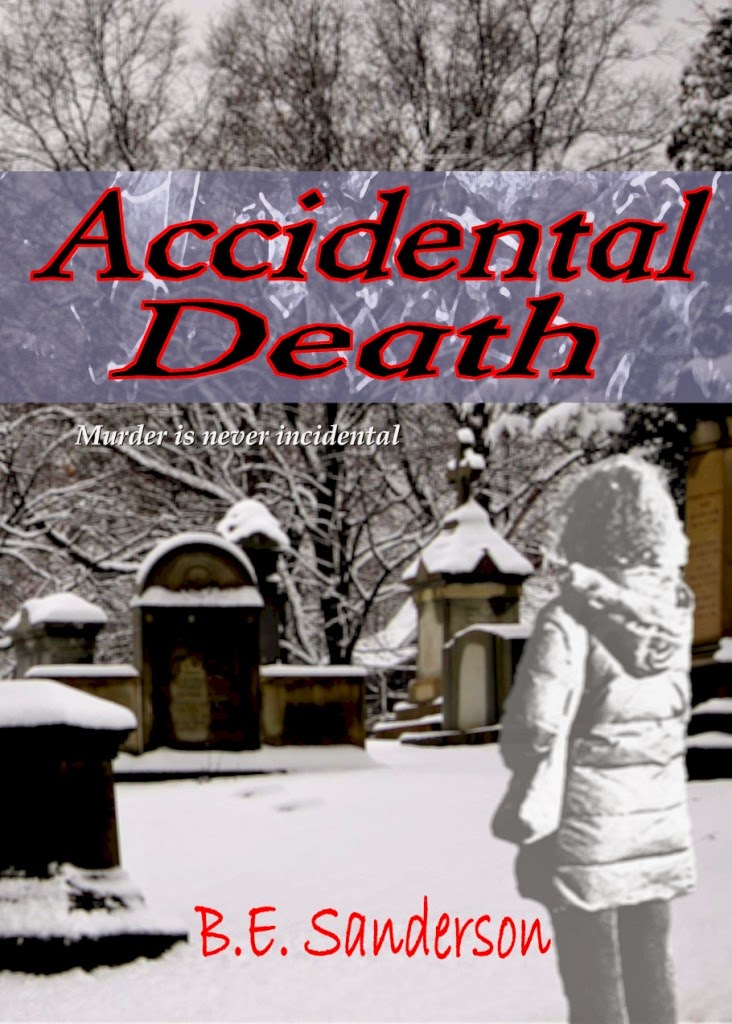 That's not quite finished, but it's close.  I'm not sure the tagline 'Murder is never incidental' is blowing my skirt up.  I want something as catchy as 'Revenge is better hot', but the brain's just not coming up with anything.  I did come up with 'Random acts of homicide' yesterday.  What d'ya think?  Hotsy-totsy or Hotsy-notsy?

Thing 3 - You may have noticed a title there you hadn't seen before.  Yeah, well, the title 'Wrongful Termination' - while I lurve it - was bothering me for this book.  It kinda gives the wrong impression of what actually happens.  But I was caught in "you can't change the title now, you already told people the other title and it's at the editor and..."  :shrug:  I gotta do what I gotta do.

Thing 4 - I had a different epiphany while I was trying to take a nap on Friday.  The premise for the sequel to the above newly-titled book hit me like a salmon to the face.  I hadn't even planned a sequel for that.  But there it is.  And Wrongful Termination would be perfect for that new premise.  Huzzah!

Thing 5 - Planting.  Thursday I went to the landscaping place and bought a bunch of stuff.  I planted some of it on Friday - including the forsythia bush I've named Ferdinand.  He went here: 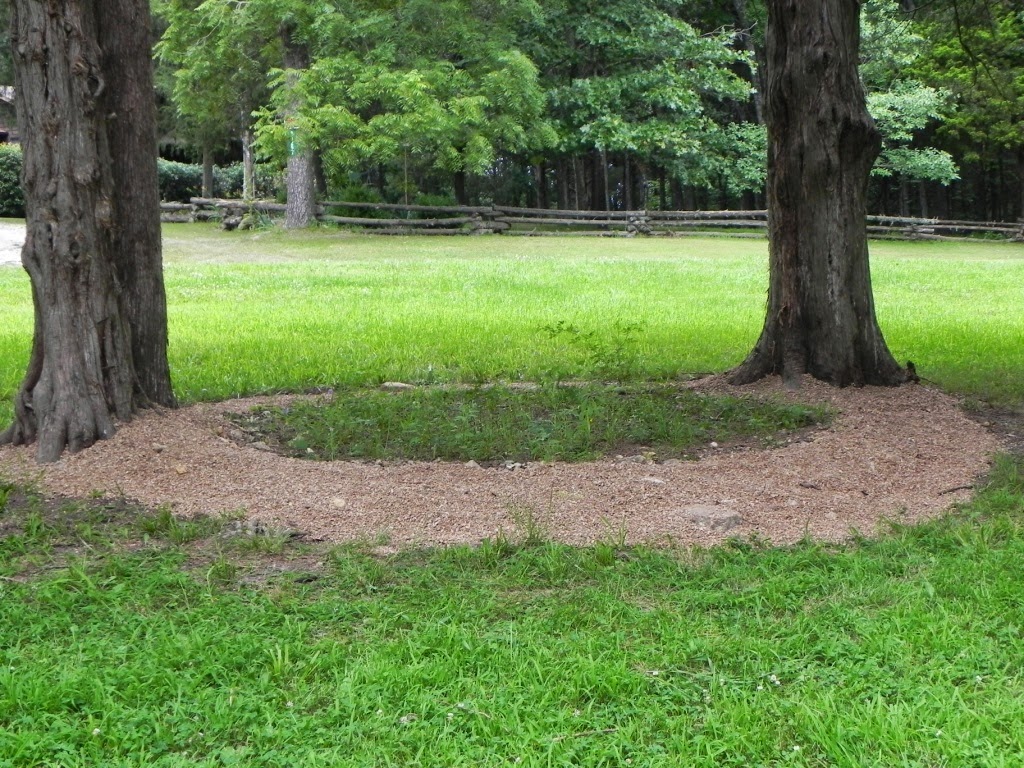 Right in the middle.  Which is an excellent place for him.  Except the bed is riddled with the roots of those two cedar trees.  Which meant digging a hole approximately 1 foot deep by 18 inches wide was a bear and made for a painful day afterwards.  Eh, I got over it, and Hubs & I bought more plants yesterday.  We got them all in the ground yesterday afternoon.  I'm paying for it today.  Pics will follow once I crawl outside to take them.

Yeah, this wasn't as short as I meant it to be, but those are all the things.

What things happened in your world last week?
Posted by B.E. Sanderson at 6:18 AM